Back to Our Providers

Dr. Edward Escobar is certified by the American Osteopathic Board of Neurology and Psychiatry, with training and expertise in general neurology.

Prior to joining Genesis Medical Group, Dr. Escobar was in private practice for 23 years in Lexington, Kentucky, Corpus Christi, Texas, and Houston, Texas. He served as director of the Stroke Department at West Houston Medical Center from 2005 to 2009, and at Houston Northwest Medical Center from 2012 to 2016. He has been with Mischer Neuroscience Associates since 2016. 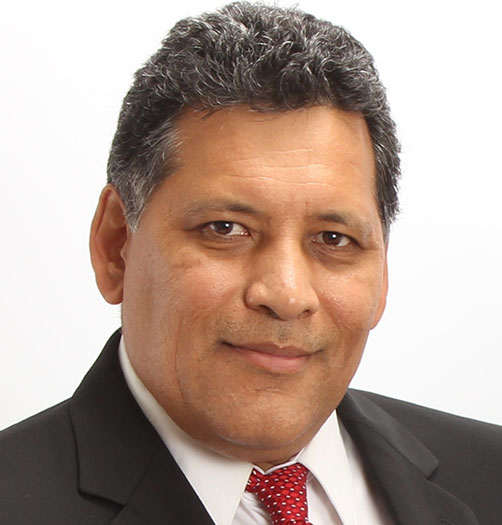 This website uses cookies to improve your experience. If you continue to use this site, you agree with it.